Doers Discretion & The Spiral of Positivity

She came in. I think she was lukewarm, hot being friendly and cold being… well cold. She’s like that — hot or cold. I don’t know her outside of this venue, so I don’t know what other things contribute to her attitude. I know that a close family members’ health is failing. So, I know that causes stress. I know that she was wrangled into this role and I sense she wants to do it well. But, the way in which she executes the role tells me she doesn’t know how to do it well. She doesn’t understand where her boundaries are or when to enforce them… so, she routinely steps over-bounds and the results is pissed off people, left and right. But, she has this role, which she was wrangled into, and it holds a sort of power. So, normally when folks are pissed off they might just ignore the bad behavior and move on. But, now we have to both ignore the bad behavior and not move on because she’s in this role for sometime. She was put int his place, repeatedly by her peers. And, it’s her peers that govern this venue.

I will continue, now, to trip along the lines between gossip and venting. This person’s personality is a repeat. It’s a clash that I encounter, often. I’m worrying that I’m typing people — but, like other personality clashes, the bad behavior is displayed outside of my experiences. So, when I check back with others, I am comforted that I am not the only one.

She came in. She was lukewarm. I texted the person with whom she was supposed to meet. The meeting had to be cancelled. That means I had to interact with her. I could not just ignore her. I had to converse and convey a message. So, I did. I conveyed the message and agreed to do a schedule change.

But, then she followed me! She followed me back to my space and segued the conversation to another hot topic of hers. I had not read her email, I had concentrated on other things. This was not acceptable to her. I had things to do in this email. So, we had to proceed to read each item, together.

This is the same person who behaves badly in meetings with adults. Meetings in which one would expect professionalism and manners. She proceeds with eye rolls and side conversations. She showcases no respect for others.

This behavior became clear over time. I did not hold the same opinion of her when we began working together. But, after this childish behavior became the norm, my opinion changed.

So, what’s my lesson here?

Several weeks ago, a friend told me of her studies on the brain. She explained, and I paraphrase, that there are five levels to the brain. Level five is joy, level 1 is the complete opposite. There is a line around level 3. If you go below level 3, you are swirling in a pit of negativity, and the further down you go, the harder it is to get out. So, you spiral into negativity, and you have to work extra hard to get out of that, above the line into joy. It also seems that you have to work to keep positive. So, it’s like you have two opposite swirls dictating your life – productive joy or incessant negativity.

Levi and his class painted rainbows recently. Levi’s art has improved so much over last year.

So, back to she who trails negativity around with her. She is generally not open to compassionate talk. After a particularly harrowing exchange some months ago, I wrote a nice note with another. We each wrote our own separate notes on one card. The notes emphasized how we knew she was trying and that her intent was clear to us. It was a strategic method that I wanted to do two things. First, I wanted to emphasize kindness. This leads to the second thing that is usually when I do this the individual turns around and ceases to be negative. Well, that didn’t happen.

I do other things, like always approach them chipperly (and as genuinely I can manage). I praise for the things I do appreciate. Such as her flexibility in rescheduling when the appointment had to be cancelled. And, I try, always try to wish her a good day coming and going.

Well, it doesn’t seem to have an affect.

So, she continues with her step-by-step instructions an imbecile would have an easy time following. (See, what I think she thinks of me?) Then, she makes a technical suggestion that isn’t very efficient. So, I offer another suggestion. She proceeds to argue with me.

It was just a suggestion lady!

And, I leave. I potty. I try really, really hard to go really really slow. I breathe. I stay seated, several beats too long. I finish. I stretch. I wash up. I go back in the stall and retuck in my shirt. I might have stretched again. I tried to take a really long time. I was disappointed I didn’t bring my phone! That could have distracted me with all my Word games for at least 10 minutes! I breathe. I go back.

The audacity! Who will win this stubborn race?

So, she restates what she wants. I do not argue. I do not offer further suggestions. I simply state that it will be done. She leaves.

The woman who will follow in her footsteps — I worry she is just as bad. Haven’t these people ever heard of doers discretion? Don’t they realize that their supposed specs don’t matter. Sure, there is a balance between not good, good enough, and excellent. But, the overall mantra, because you can easily argue that it will never be good enough, should be, “It might not be where I want it to be, but it’s better than it was.” 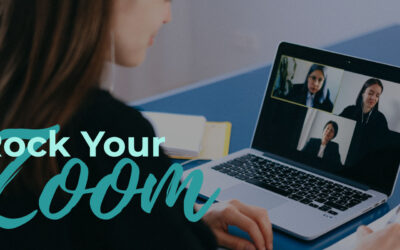 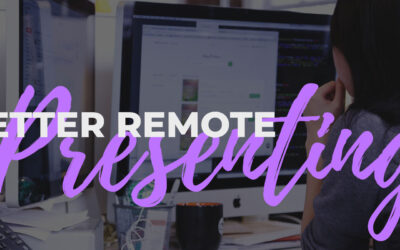 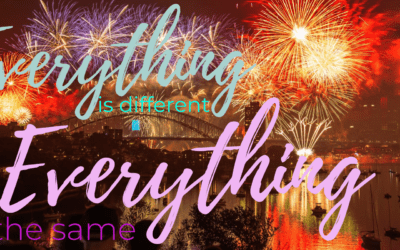